This past weekend, New York City celebrated the upcoming return of the iconic Air Jordan 13 He Got Game. One of the original colorways from Michael Jordan’s playing days, the shoe has been a staple in sneaker culture since the ‘90s.

In honor of the 20-year anniversary of the shoe’s debut and its legendary appearance on the big screen, Jordan Brand hosted a pop-up on July 28th near Coney Island’s iconic boardwalk.

Sneaker customizer NAMXKEEL created one-of-one versions of the Air Jordan 13 using his signature dipping technique. Each shoe was customized in one of three ice cream flavor-inspired colors to create a unique alteration inspired by the Coney Island boardwalk treat 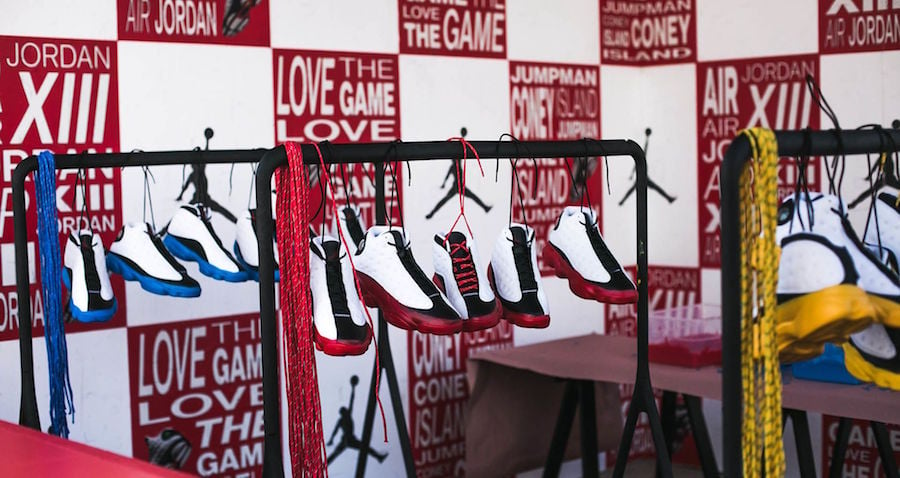 Visitors were challenged to show off their game as they participated in on-court basketball activities. Three of New York City’s homegrown streetball stars served as trainers and opponents for a 3-point contest and one-on-one matches.

The Air Jordan 13 ‘He Got Game’ releases August 4th on Nike SNKRS, Nike.com and at select Jordan Brand retailers. Retail price is $190. 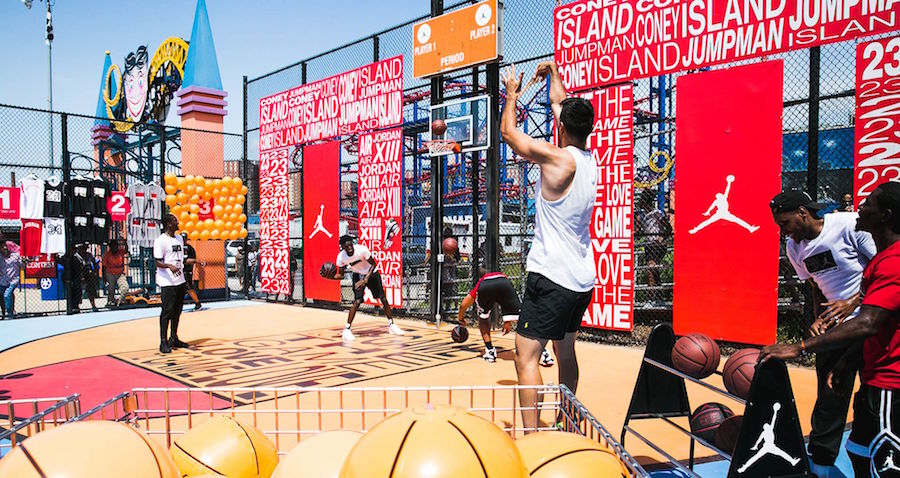